Barbara and Richard Ketchum moved to the Saddleback Farm in Dorset, Vermont, in 1963. Barbara and Dick acquired the Saddleback Farm property under the conditions from the previous owner that they purchase the entire farm, over 1,000 acres. Neither Dick nor Barbara knew much about farming or forest management but they gave it a shot and raised beef cattle, sheep and goats. 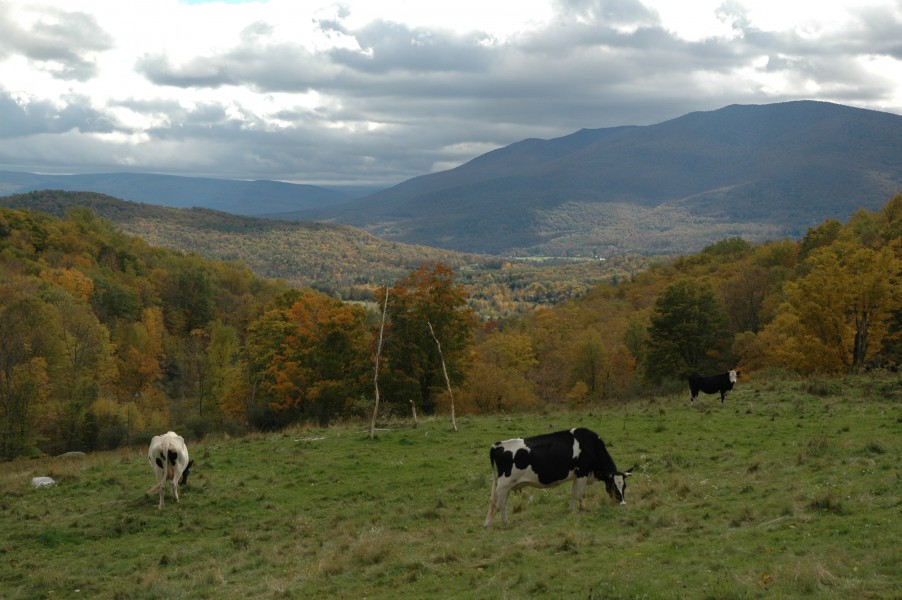 Since they began farming in Dorset, the Ketchums were strong advocates for farming and conservation efforts in their local community. Dick reached many others through his writings published in New England papers and The New York Times. He was the editor of the widely admired magazine, Country Journal. Barbara was a consistent advocate of conservation and environmental stewardship, organizing local advocacy groups and serving on local boards.

Barbara and Dick recently passed away within three months of each other, and in their will they left their land to their children Liza Ketchum and Thomas Bray Ketchum. Today the 895 acres of the Saddleback Farm Trust are home to tectonic rich northern hardwoods, intense black bear foraging and habitat, and meadows nestled into the ridges of the Jackson Peak. Saddleback Farm Trust has been managed by Calfee Woodland Management since 1990, and the property has been conserved through an easement with the Vermont Land Trust and contains the headwaters of the Mettowee River. 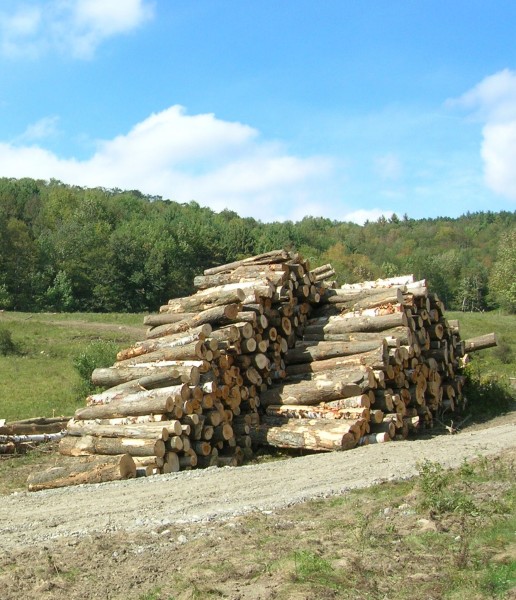 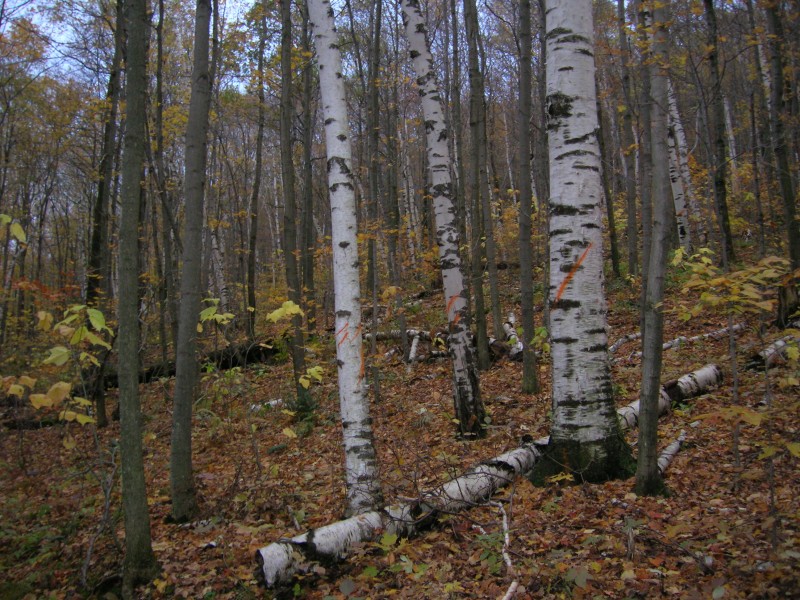 The Ketchums have faith in the long-term benefits of land stewardship; they have an active timber program, manage invasive plant populations, and undertake special activities to create and enhance wildlife habitat. 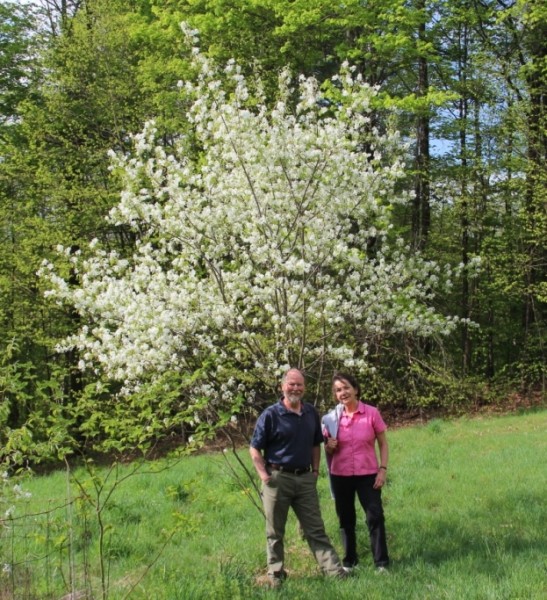 Steve Long and his wife, Mary Hays, returned to their roots when they moved to Vermont from Santa Fe, New Mexico, in 1988. Mary’s family had owned a summer place in Waits River, Vermont, and Steve had grown up in central New York and the Adirondacks. When they built a house on 95 acres in Corinth, they settled in to the woods and to the community.

Steve had cut a lot of firewood as a young man but he says he knew nothing about managing forestland until owning his own. He took to it so well that in 1994, he founded Vermont Woodlands magazine with fellow Corinthian, Virginia Barlow. He’d been struck by how divided people seemed about logging, and he wanted the new magazine to bridge the gap between tree cutters and tree huggers. Now covering all of the Northeast, Northern Woodlands has a devoted following of readers who appreciate its “new way of looking at the forest.” Steve was pleased to leave the magazine in very capable hands when he moved on to other endeavors in 2011.

In managing his woods, Steve follows the middle way espoused in Northern Woodlands, and in More Than a Woodlot, his book for forest owners published by Northern Woodlands in 2012. He’s interested in both increasing the value of the timber and enhancing the wildlife habitat his woods provide. With Redstart as his forester, he has been promoting the growth of the plentiful sugar maple and white ash sawtimber, but in areas where the timber value is low, he has been willing to start over with large group selections. These regeneration cuts have made the forest structure much more complex in what otherwise was a consistent high-canopy mature forest. The addition of an understory and a mid-story benefits all sorts of songbirds and other wildlife.

Steve and Mary conserved their land in 2006 through the Vermont Land Trust. They are particularly pleased when trees harvested from their land are used by Vermonters for fuel and for lumber; The Forest Partnership helps make that happen.